Heritage Day is an important day in the Beefcor calendar as it is also referred to as National Braai Day. The aim of the campaign was to increase Beefcor's following exponentially with a highly shareable social media campaign that was supplemented with a braai-related competition.

‍
The concept takes a slightly humorous look at the ‘Cult of Braai’ - the hardcore fanaticism that many South Africans exhibit when it comes to braaing. The level of pride, dedication and near dogmatism shown by braai fans can be both commendable and comical and the campaign will play on this through the use of Scout-type badges that can be awarded to friends and family who fit the description. 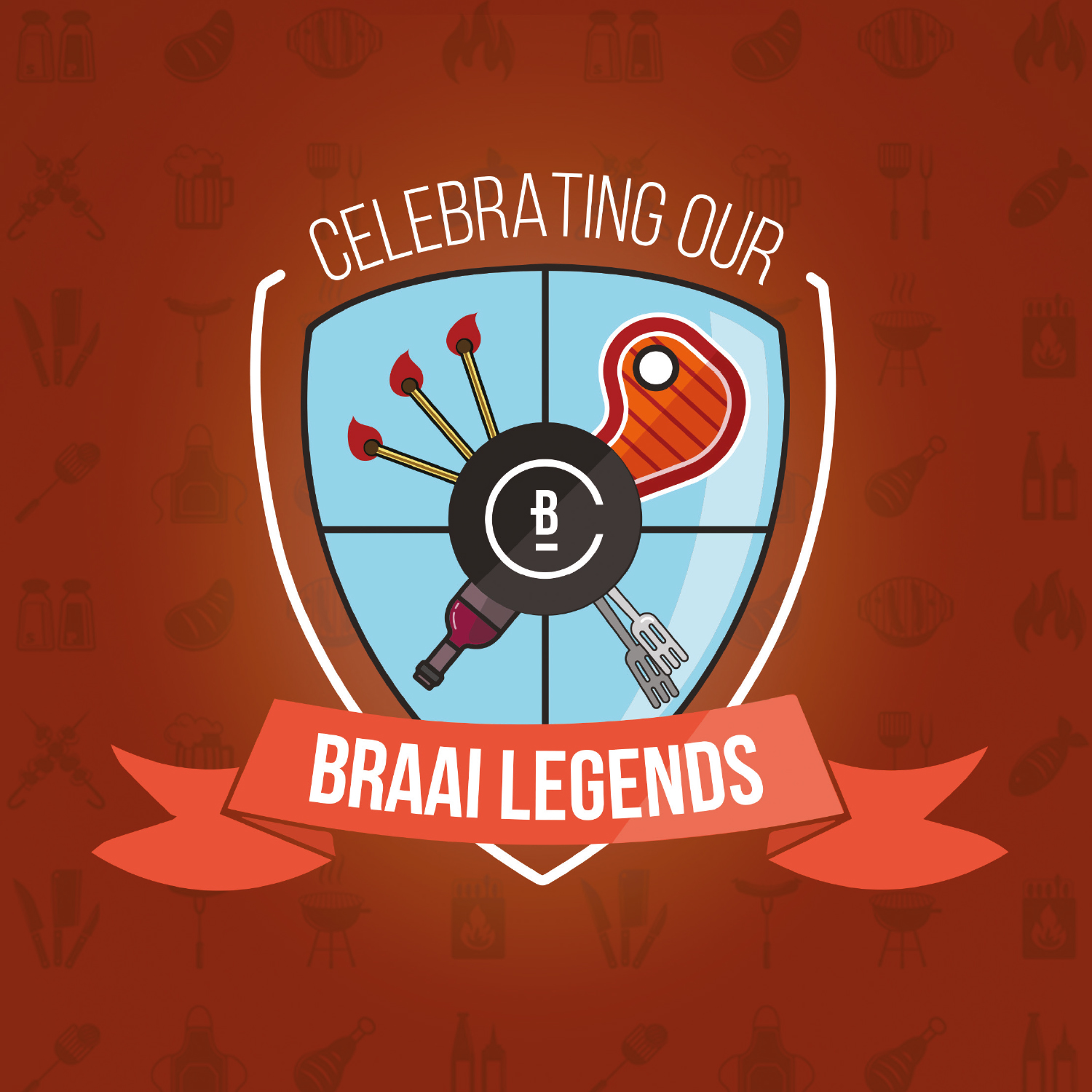 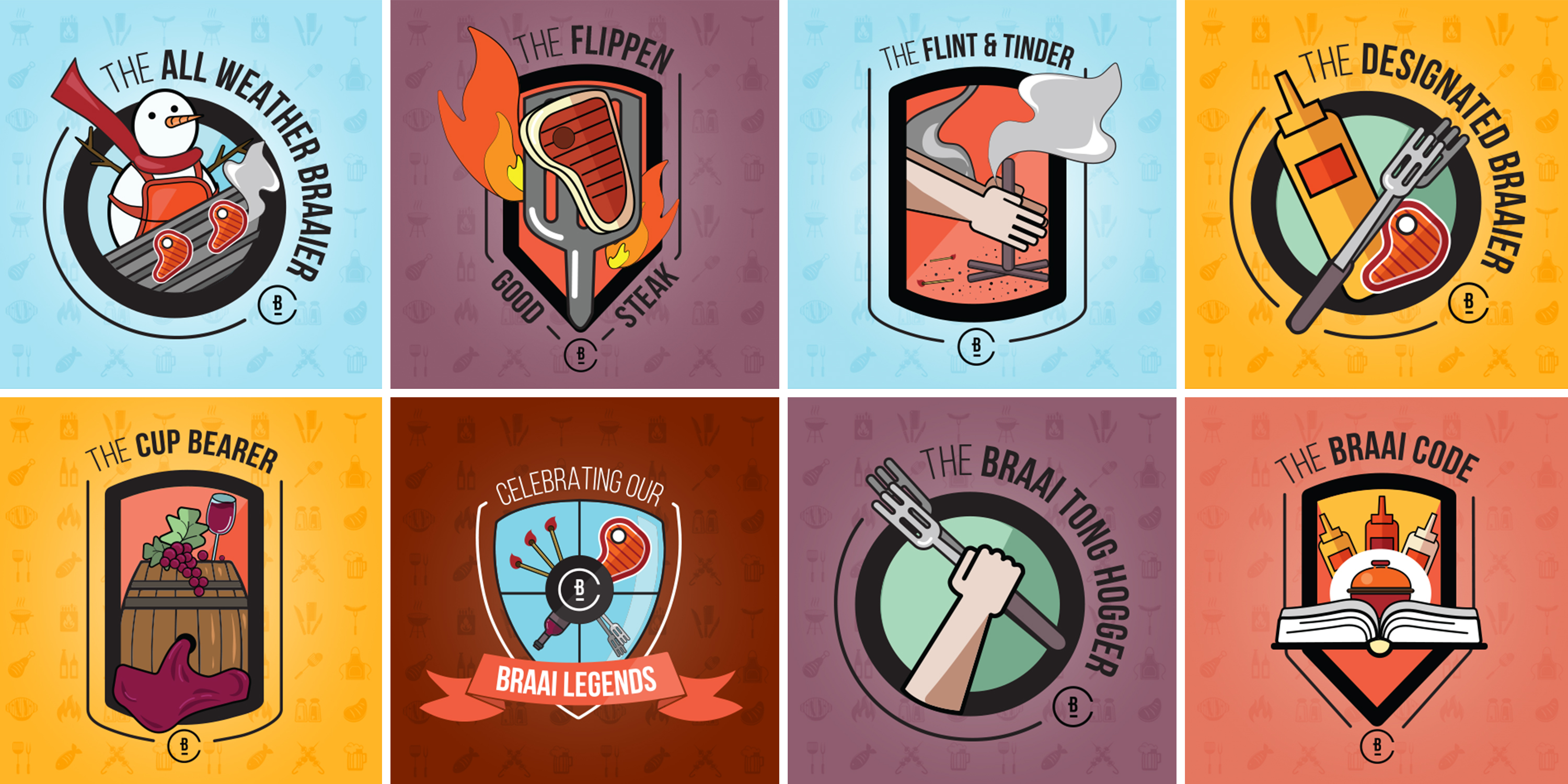 ‍
To enter the competition, the audience was directed to a competition landing page where they nominated someone who they felt deserved a specific title. They had to fill in their name, contact information as well as the nominee's name. Every person that entered stood a chance to win the grand prize which was a fully catered braai and some Beefcor branded items. Winners were selected at random at the end of the campaign. 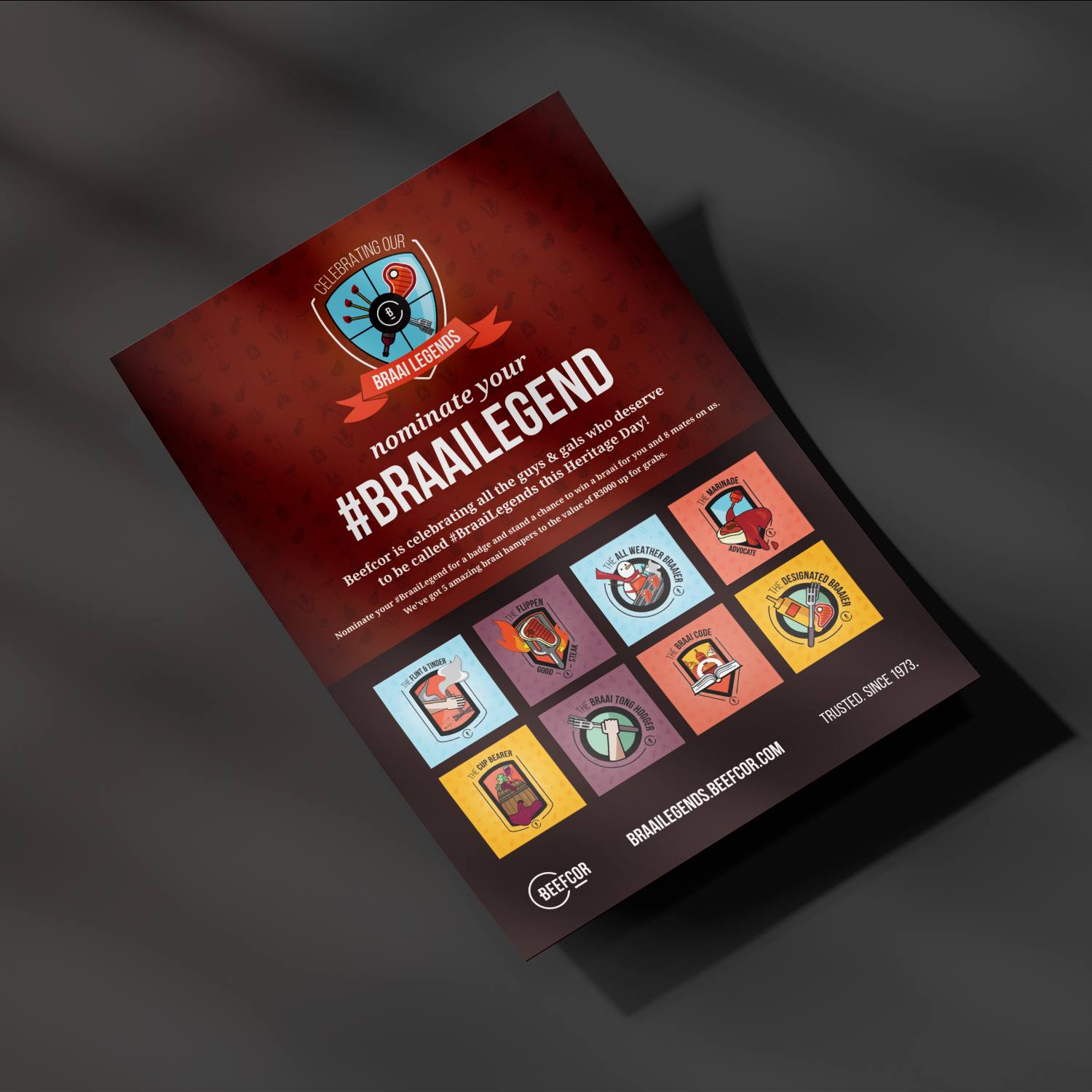 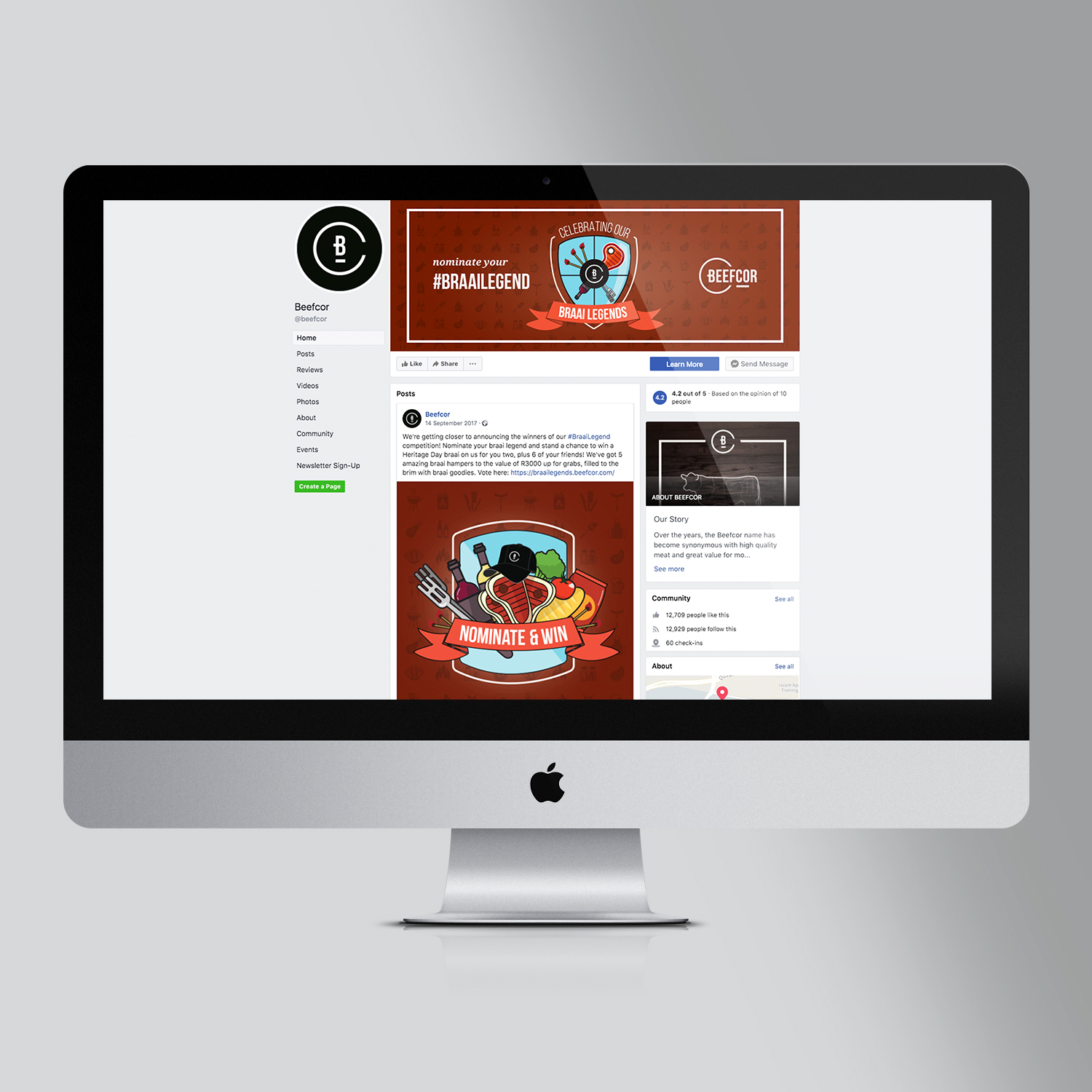