Heritage Day is one of South Africa's most loved holidays as it's generally celebrated by relaxing around a braai with friends and family. In 2018, Beefcor once again ran a competition in order to create brand awareness and increase their social media following.

The campaign aimed to celebrate the quintessential players in South African braai culture and spoke to audiences with the universal language of memes. A series of 8 popular memes were created and posted on social media, each comically braai-related and tweaked to have the Beefcor look and feel, whilst still remaining true to the original meme. 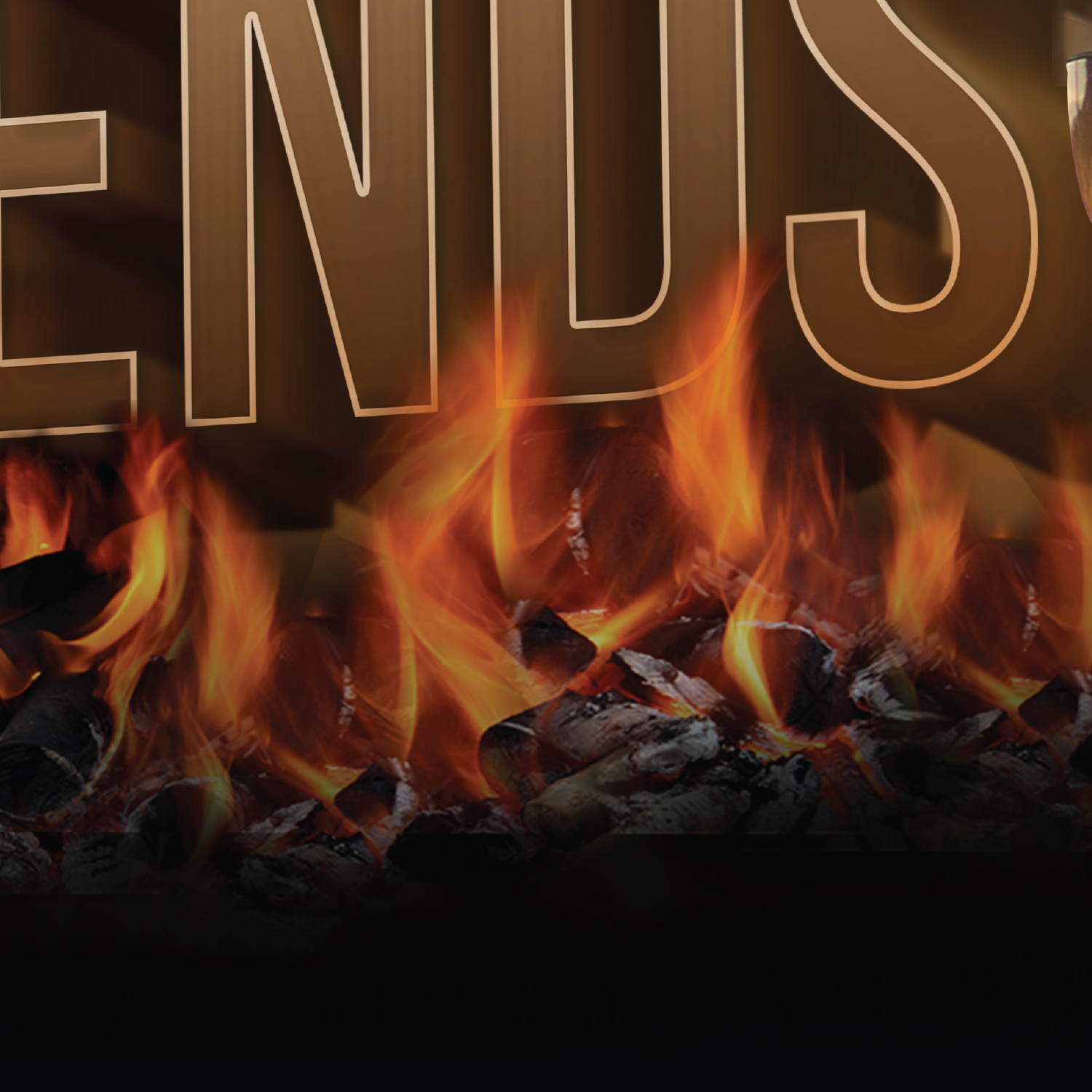 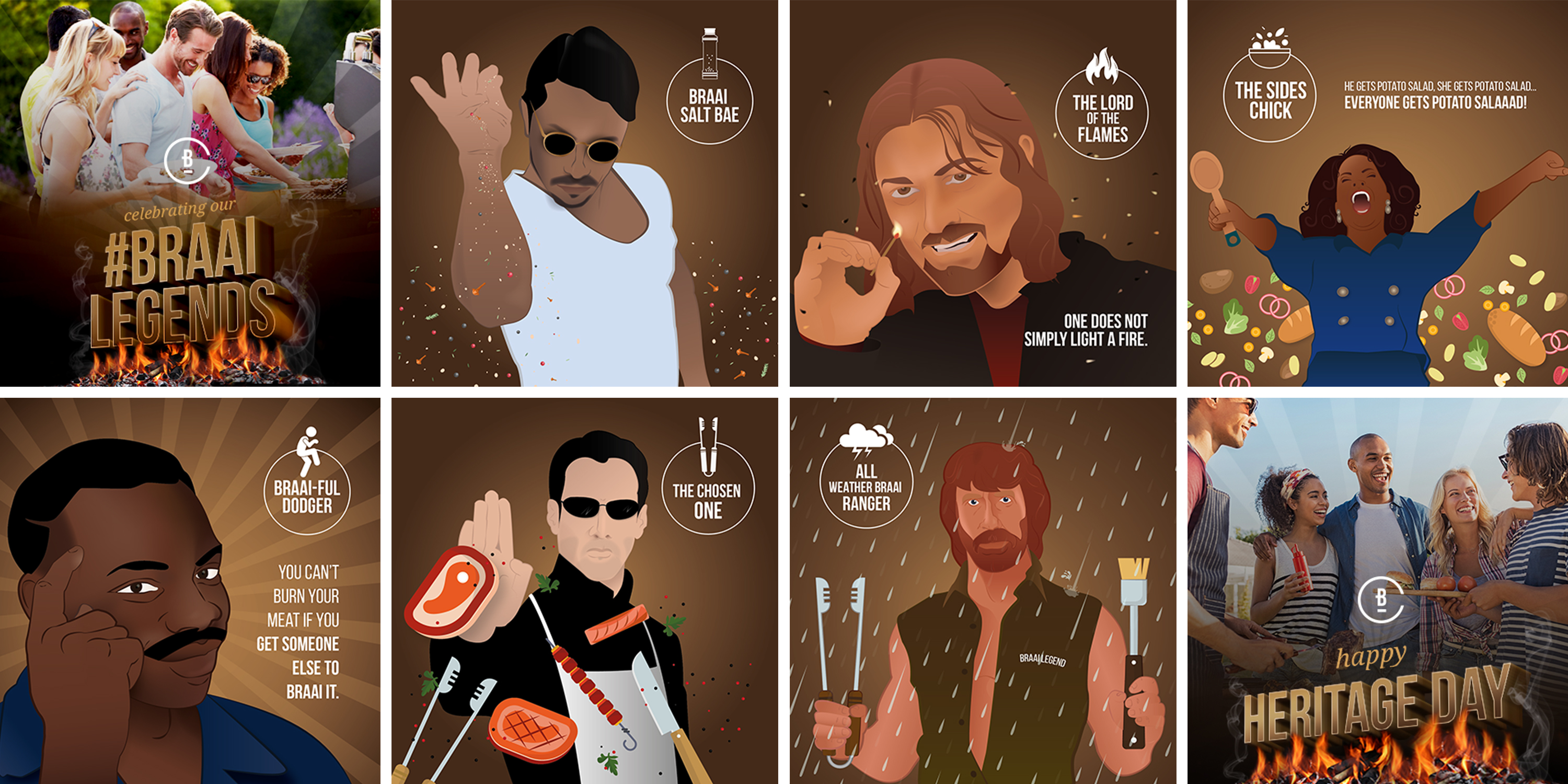 ‍
To enter the competition, the audience nominated their Braai Legend by tagging them on the appropriate posts. Every person that entered stood a chance to win the grand prize which was a fully catered braai and some Beefcor branded items. Winners were selected at random at the end of the campaign. 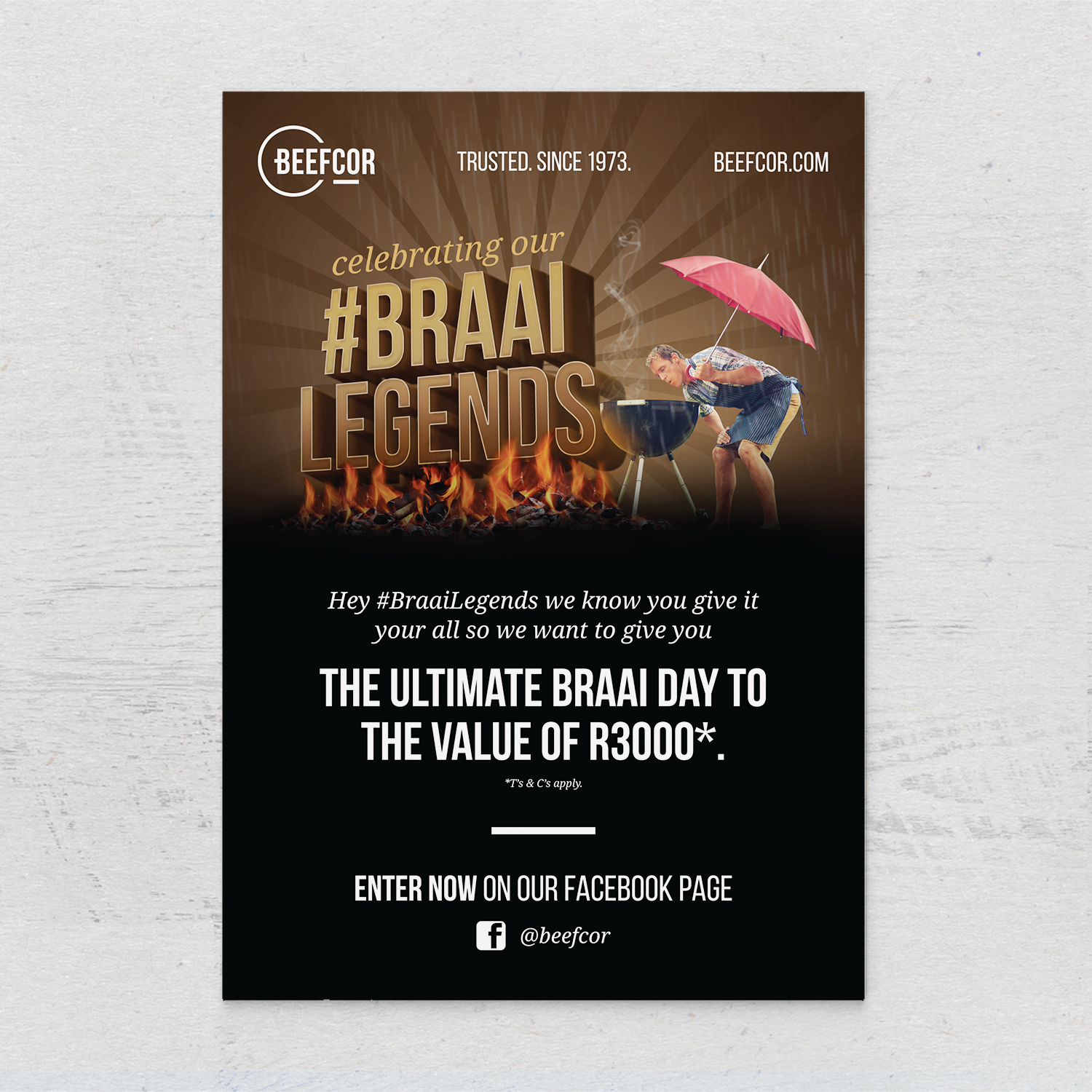 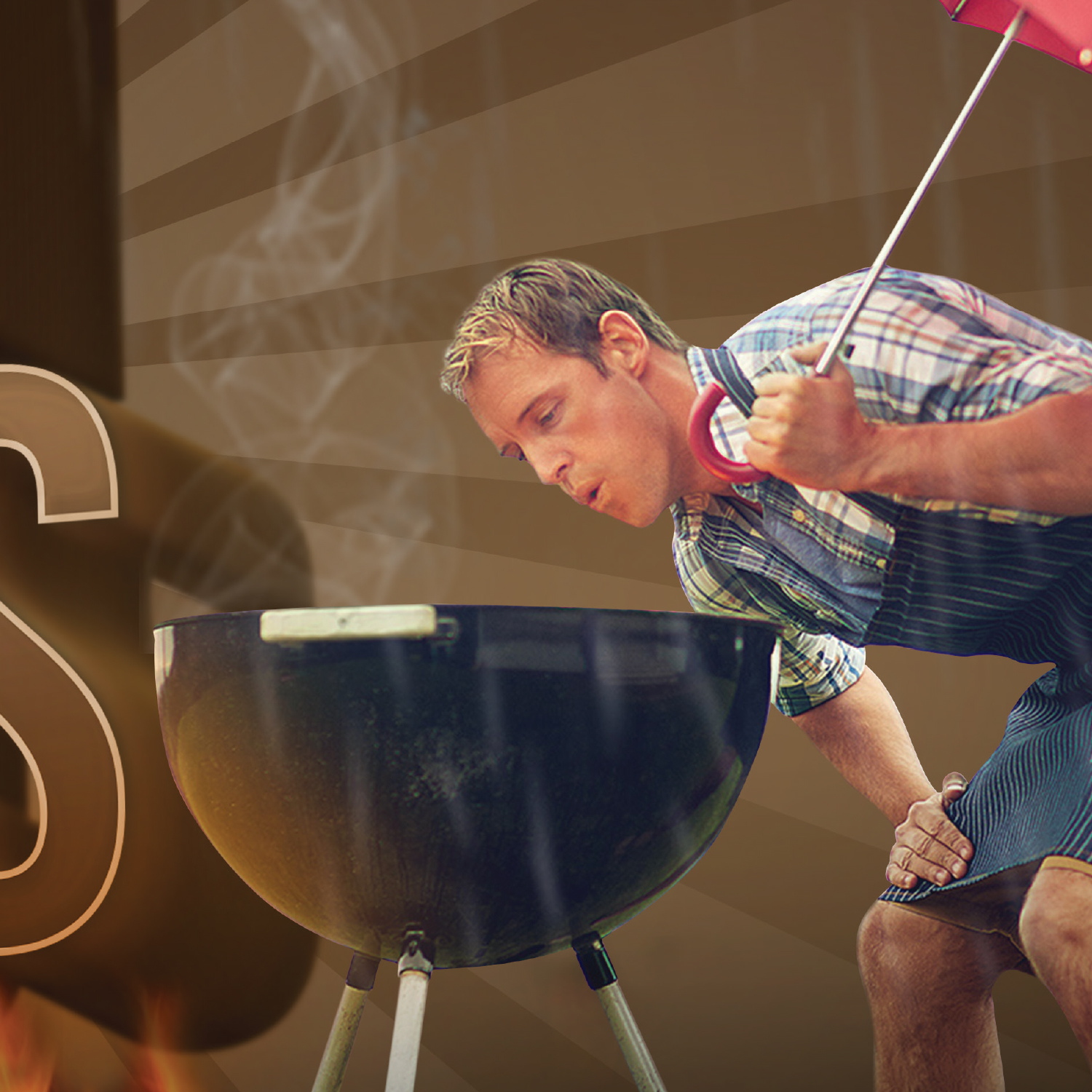